Prediction for this Premier League match: Leicester City Vs Chelsea

Premier League  match between Leicester City and Chelsea will be played on 1st February in King Power stadium. It is more interesting to see who is going to win this match.

The Leicester City has quickly bounced back from two back to back loses to Burnley and Southampton, moreover they also solid their position beating West Ham United by 3-1 on Match day 24. They also make the things easier for team, as Brendan Rodgers’s team defeated the bees in the FA cup match held last week. In the last encounter with Brentford, Jamie Vardy was rested and he is likely to return in the side.

On the other hand Chelsea, failed to beat 10 men Arsenal squad in the last encounter in the London derby, but they have already in the race of Champions league berth. Chelsea manager Frank Lampard had rested few key players in the last FA Cup encounter against Hull City, but he is likely to send the best possible soccer picks against the arch rivals. 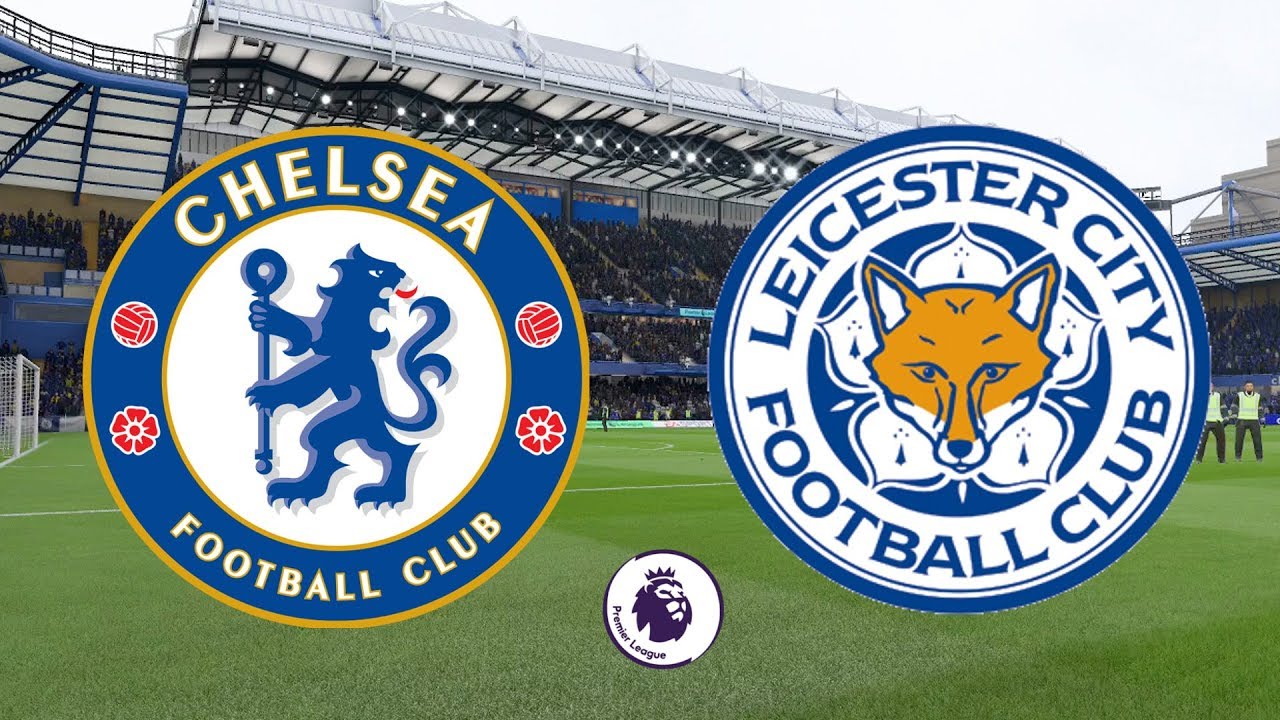 It is tough to predict match winner between Chelsea and Leicester City in Saturday’s match. But psychologically Leicester City have an upper hand over Blues. The foxes have won the last match against the Brentford,  and on the other hand,  Chelsea failed to win against Arsenal although they had a great chance to win against them as Arsenal was playing with 10 Men. But surely team who will hold the nerve will win this match.

For Match related Preview and prediction. You can check our Free Soccer Tips here.